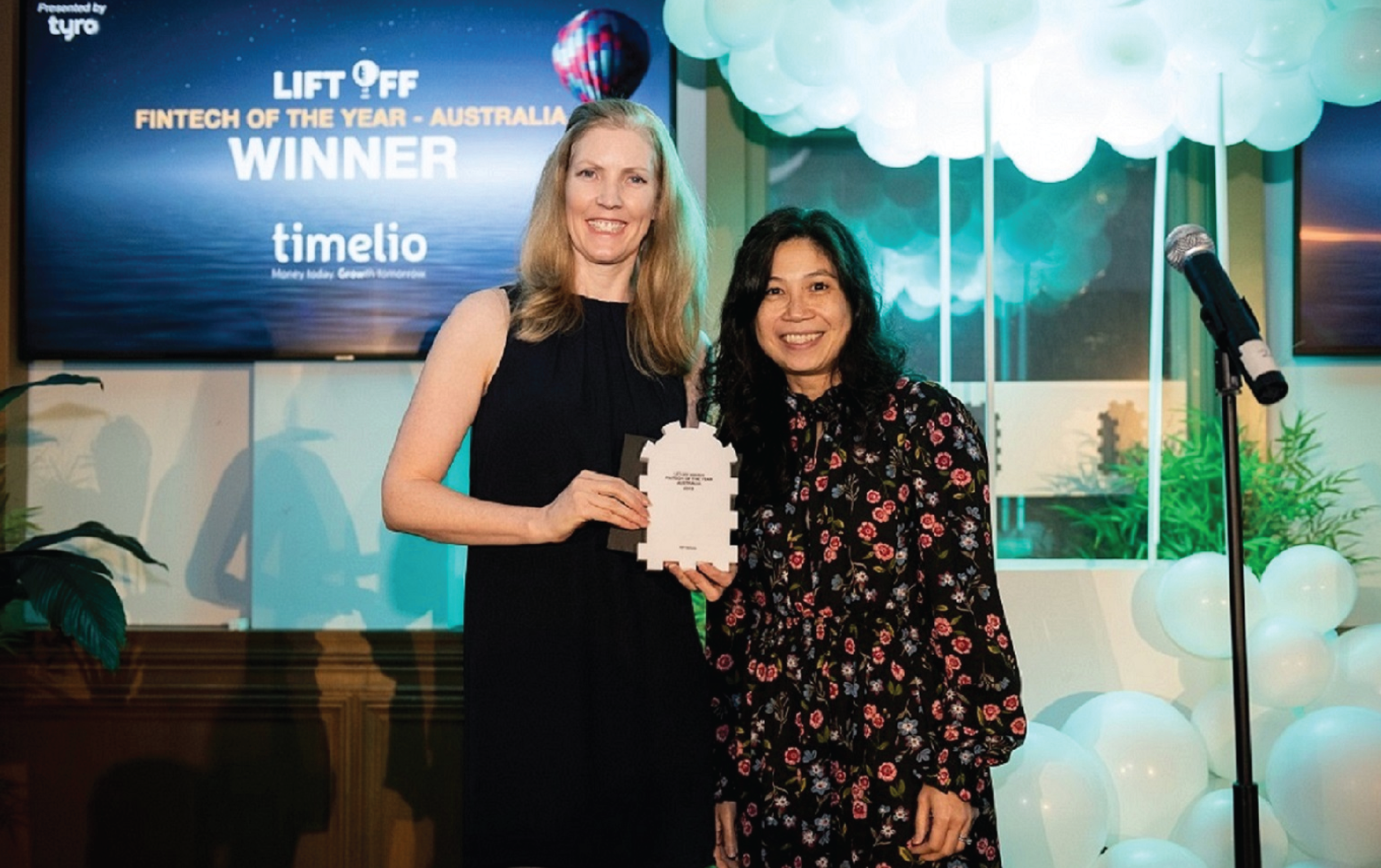 The spotlight was on Diversity in FinTech at the Lift Off Awards and we are pleased to announced that Timelio took home the FinTech of the Year – Australia award!

The second annual Lift Off Awards ceremony, produced by YBF Ventures, took place in the Ballroom of YBF Melbourne on 21 November 2019.

It was a great atmosphere as leaders in FinTech celebrated with the Lord Mayor of Melbourne, Sally Capp; Senator Jane Hume, who is the Assistant Minister for Superannuation, Financial Services and Financial Technology; UK Consul General, Chris Holtby and US Consul General, Michael Kleine.

The Awards celebrate and promote gender and cultural diversity in Technology by highlighting individuals and companies making positive impacts and everyone in Timelio is honoured to be recognised! Congratulations to all the nominees and winners!

See more about the awards here. 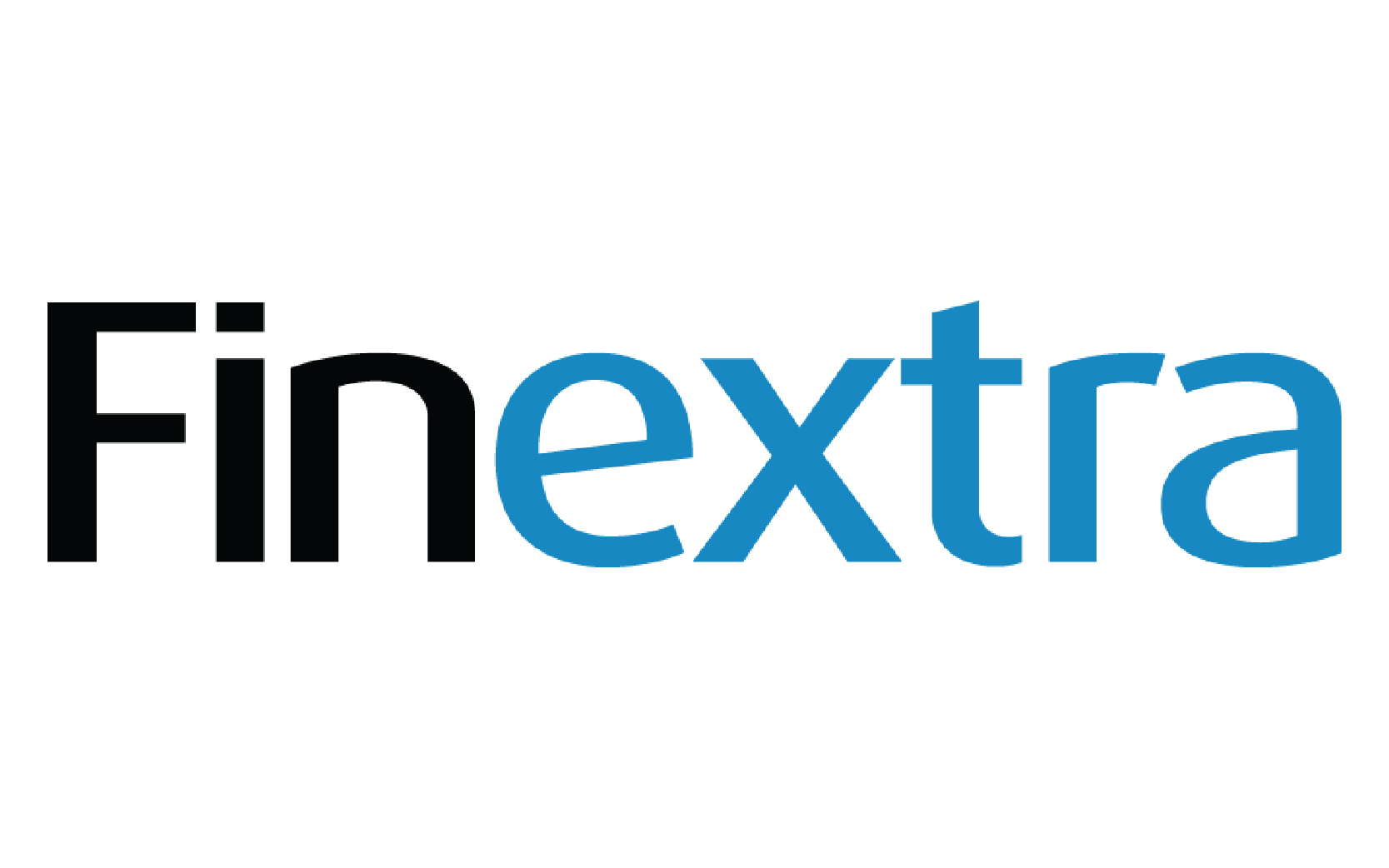 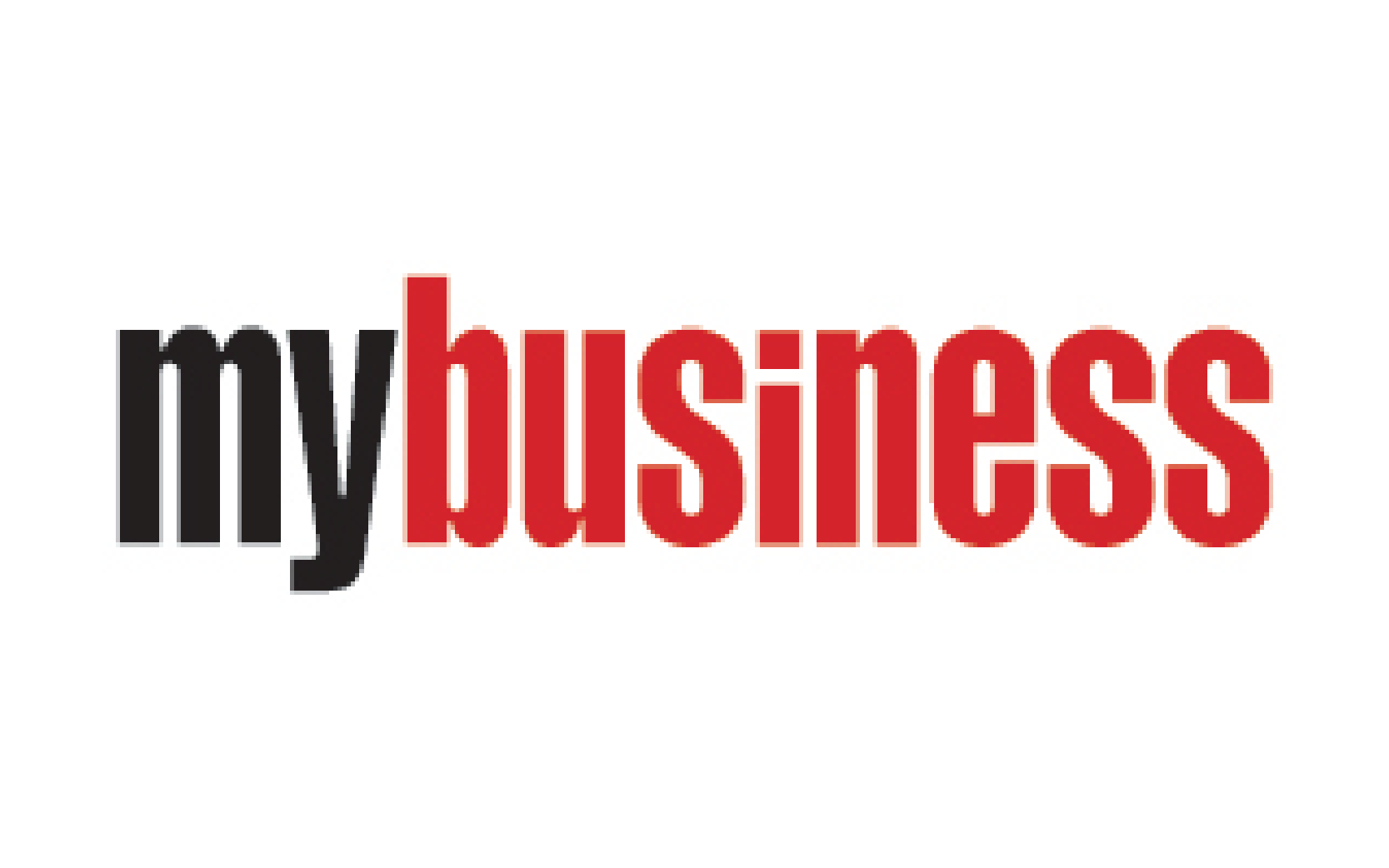 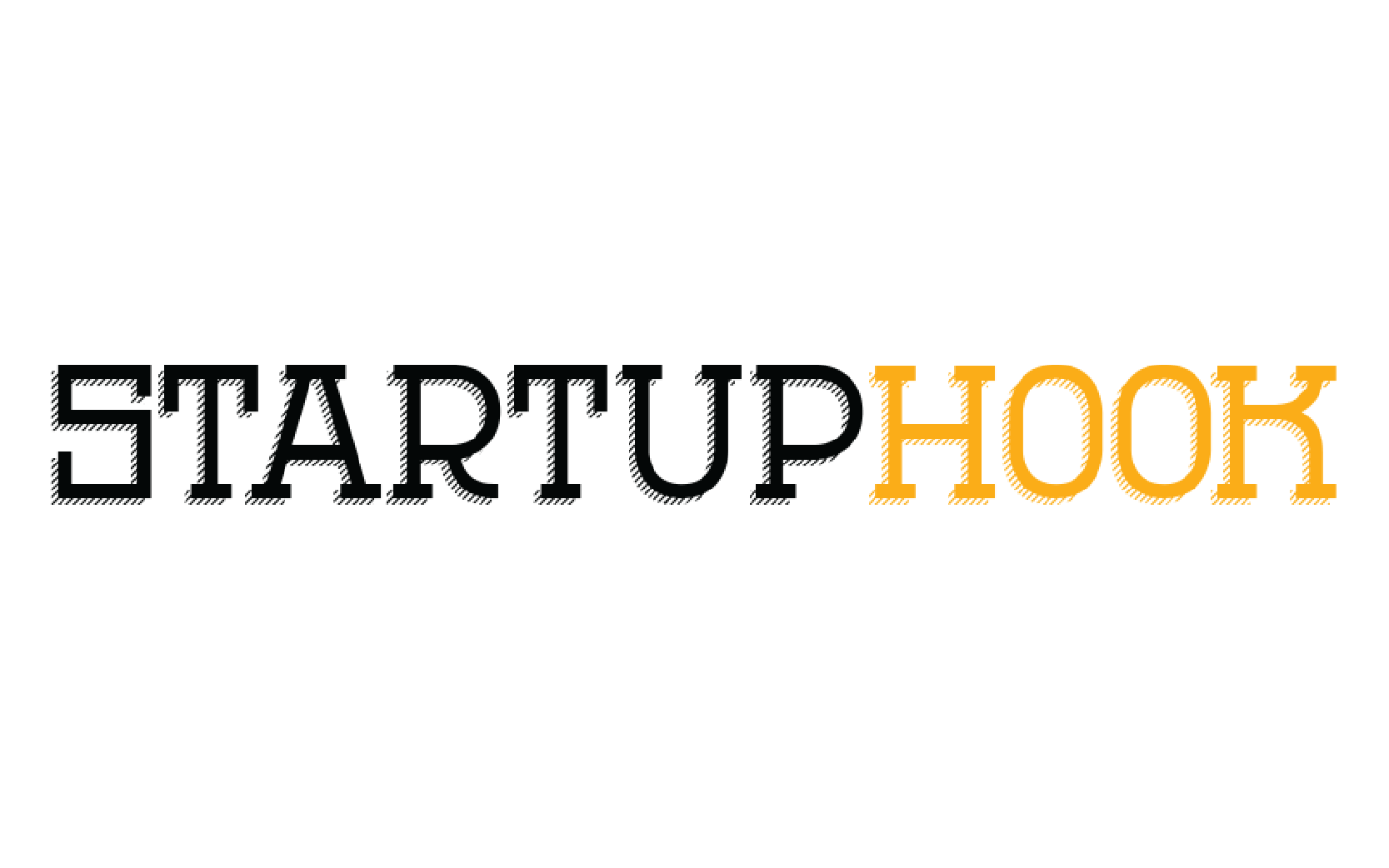