Our funding is helping Australian businesses and entrepreneurs compete every day across many industries. Check out some of their stories. 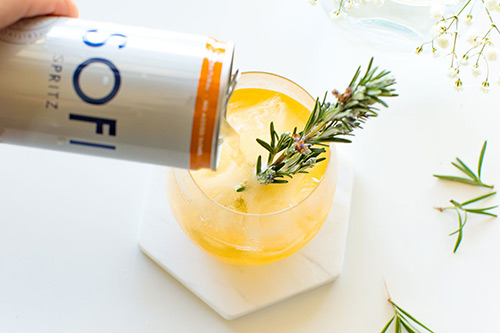 It was on a trip to Italy back in 2007 that Tom Maclean fell in love with the Aperitivo, the classic Italian cocktail. This inspired Tom to return to Australia and found his own company, SOFI Spritz, that would put an Aussie twist on an old favourite. With demand for their brand growing, they turned to FinTech to provide a unique combination of working capital and equity funding. 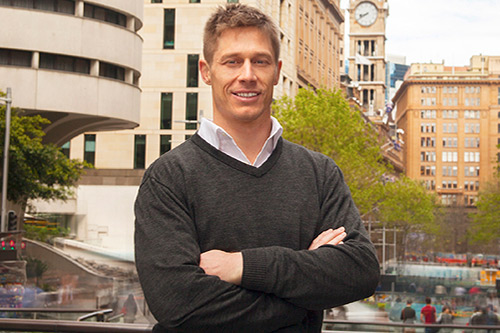 Since starting in 2016, Workfast has grown to become one of Australia’s leading labour hire companies. Their Managing Director, Tim Nieuwenhuis, expects a boost of 30-40% growth over the next six months, having recently signed deals with many new clients, including 10 tier one rail, construction and mining companies… 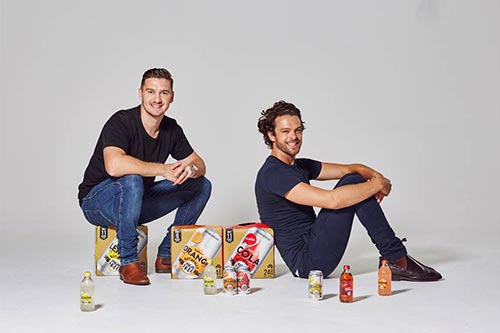 Australian beverage manufacturer, Nexba, started their business in 2010 with the launch of an alternative range of healthy ice teas. They were an amazing success. In 2016 Nexba introduced Australia’s first range of naturally sugar-free soft drinks with no artificial ingredients, flavours or sweeteners. Their sales tripled… 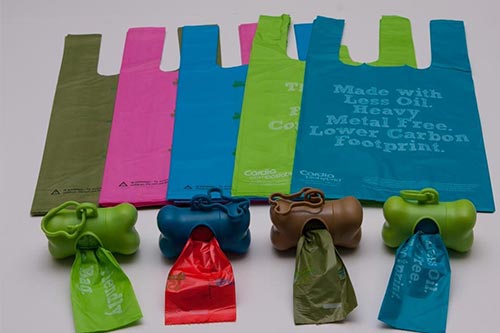 The future of packaging can be summed up in one word—sustainable—and SECOS Group (ASX: SES), with its proprietary technology across an 11-patent family, sits at the cutting edge. Boasting an annual revenue in excess of $21 million, SECOS supplies biodegradable and Biohybrid™ resins, sustainable packaging products and high-quality cast films to a global base of blue chip customers. 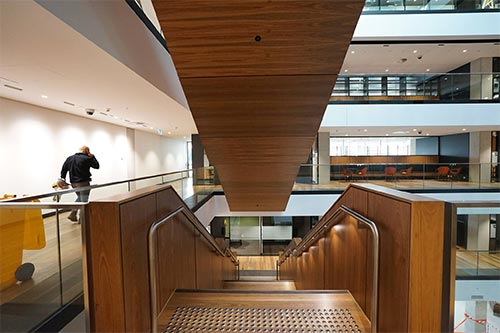 Eoin Daniels did not start with a burning ambition to be a business owner. After working alongside other tradies who were running their own show, he decided if they could do it, there was no reason why he couldn’t also. More than 10 years later his decision seems to have paid off… 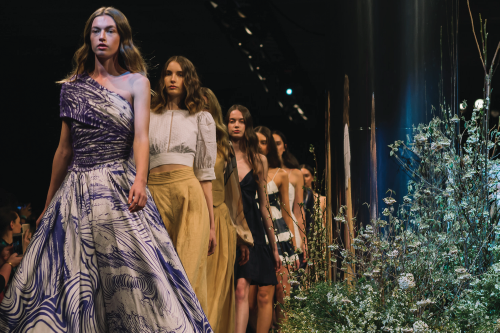 In 2019, designers Edwina Forrest and Adrian Norris entered the second decade of their fashion brand Aje, known for its raw beauty, tough femininity and effortless cool. In that time they have grown to 15 boutiques in Australia and a thriving e-commerce business serving customers in over 200 countries worldwide. 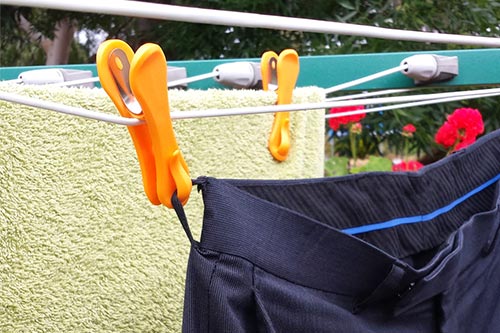 Scott Boocock has created a great Australian story. In 2012, after years working in a range of roles and industries, he had a lightbulb moment. While hanging out ‘delicates’ on the washing line he wondered why pegs didn’t come with handy hooks. That question was the catalyst for ‘Hegs’; an Australian product manufactured locally and now sold across the world. 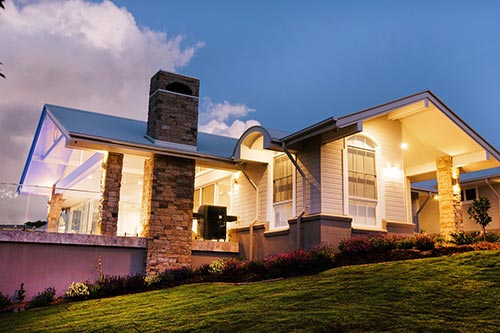 The Gold Coast has long been an epicentre of residential and commercial development and the employment opportunities available influenced Tim Hamilton’s decision to move there in the 90’s. Almost 30 years later, he is no longer on the tools and is now running a successful roofing business with a solid reputation in the construction industry.

Great company to deal with, easy process to follow and staff are very helpful.

David and his team have made this process from set up to management of each invoice simple and easy navigate. The website for managing the invoices is easy to use and provides all details required. The team are responsive to queries knowledgeable with their help and advice. Thanks Timelio Team!

Setup is very easy and the Timelio team were extremely helpful throughout the entire process. Funding was approved and available within 24 hrs as promised. I would highly recommend Timelio.

Timelio was the answer to our funding needs. They are willing to listen and recognise that not all businesses are the same! They took time to understand our business and our strategy. The service is easy to manage, responsive and flexible. The fees are clear and upfront.

The Timelio platform has worked extremely well for my company. Every invoice we have submitted has been financed with a minimum of delay or fuss. I feel very willing to recommend it to any company that has solid invoices but needs to improve its cashflow.

Great alternative for new and coming companies to manage stock, receivables and growth. Fast and with good systems to make experience really smooth.

We love Timelio and have been funding some of our biggest customers. The platform is easy to use and we get a quick turnaround with funds into our account. It has made our cashflow improve immensely. Their fees are the most competative in the market. I would not hesitate in recommending Timelio.

Timelio is not your average invoice factoring company. They are very innovative with their approach to lending - even with debtors funding. I am impressed with how efficient they are in pulling the deal together - they have taken my old funding partner and myself by surprise.

We found Timelio at this years Xero conference, and it was very 'Timelio' if you get my drift. Within a week Charlotte and her team helped turn our cash flow problems around. Timelio is a very important partner in our business and we look forward to growing with you.

Timelio is a truly unique financial service that will work close with your business to achieve its goals and assist with growth. Coming from a history of using companies like Scottish Pacific and Bibby financial services I can clearly state that Timelio is a much more business friendly and well structured institue with no hidden charges and uncertainties.

Send this to a friend