When multinationals like Mars and Fonterra stretched their payment terms to a punishing 120 days, the howls of protest in the small to medium-sized business sector were almost deafening.

The extended terms, if they were imposed without any consideration of the impact on supplier cashflows, could have threatened the survival of many SMEs. The truth is it doesn’t have to be that way, now that the fintech revolution has democratised invoice financing.

As Melbourne-based fintech Timelio has demonstrated, it’s often cheaper for suppliers to accept the extended 120-day terms and use a supply chain finance (SCF) program than to stay on 90 days and cover the payment terms using their own balance sheet.

Timelio has facilitated more than $60 million in funding for small businesses since it was founded by Charlotte and Andrew Petris in 2015.

Its monthly growth rate is about 30 per cent, which led to a $5m investment in growth capital by Alex Waislitz’s Thorney group in October last year.

As the accompanying chart shows, if a supplier is sweating on a $100,000 invoice with 90-day payment terms and has to cover an 8 per cent interest charge on a bank overdraft, the interest burden is $1972.60. An SCF program, on the other hand, can enable a supplier to get paid as early as 12 days after invoice date.

The reason this is possible is the rapid development of the invoice financing market as a result of technological change and innovation. One enduring feature of the financial crisis was the blowout in the spread between investment-grade and non-investment grade interest rates, which created a big incentive to explore SCF programs. These programs enable suppliers, which might be below investment grade, to effectively use the buyer’s investment-grade credit rating and get access to cheaper finance.

Previously, these firms were locked out of SCF programs, which were tailored for only the top suppliers — generally multinationals as well. Timelio, in contrast, will work with the entire supply chain. The size of the funded payables market in Australia is about $2 billion, with about $25bn of funding provided each year, mostly by the banks.

In their paper, Petris and Man­allack say the SCF market has been slow to reach critical mass in Australia because it struggles to overcome the suspicion that “if it looks too good to be true then it probably is”.

Also, when it comes to supplier onboarding, bank processes are slow, clunky and paper-based, making it unviable to bring smaller suppliers on-board.

As awareness builds of fintech alternatives, the likes of Timelio can expect to benefit.

In the meantime, Petris says the company is well-funded for aggressive growth, with no plans for an initial public offering.

Financial Stability Board chair Mark Carney’s status as one of the world’s great fintech boosters makes his occasional musings on associated risks to the financial system all the more striking.

The Basel-based FSB, which makes recommendations to G20 nations, is thinking deeply about the appropriate regulatory response to fintech’s risks and rewards and will report its conclusions to the G20 in July.

Carney revealed some preliminary thoughts at the same G20 conference in Germany attended by Scott Morrison, where the federal Treasurer told global economic leaders that Australia was strongly pursuing blockchain technology and wanted to unlock the “enormous” potential of the nation’s data. Fintech, he said, was about a lot more than digitising money — it was also about monetising digital data.

Carney, who doubles as governor of the Bank of England, started off in a similar vein, spruiking London as the world’s leading fintech centre.

Ironically, as he talked, there were reports that German regulators were preparing to meet up to 20 foreign banks to try to lure some of their operations to Frankfurt in the wake of the Brexit referendum in Britain.

Carney’s core message was that fintech companies should expect tougher regulation in response to the use of disruptive technology, with the financial ­services industry having a long history of innovation leading to “early booms, growing unintended consequences and eventual busts”.

The FSB chief said fintech could signal the end of the traditional universal bank model as well as increase herding risks by making the system more interconnected and complex.

“As those risks emerge, authorities can be expected to pursue a more intense focus on the regulatory perimeter, more dynamic ­settings of prudential requirements, a broader commitment to resolution regimes, and a more disciplined management of operational and cyber risks,” Carney said.

“And we will be alert to potential impacts on the core of the system, including through business model analysis and market impact assessments.”

Carney’s linkage of fintech with elevated risk will not be welcomed by those who are more comfortable with undiluted hype, but it’s a realistic assessment of the industry’s future challenges.

Originally published by The Australian 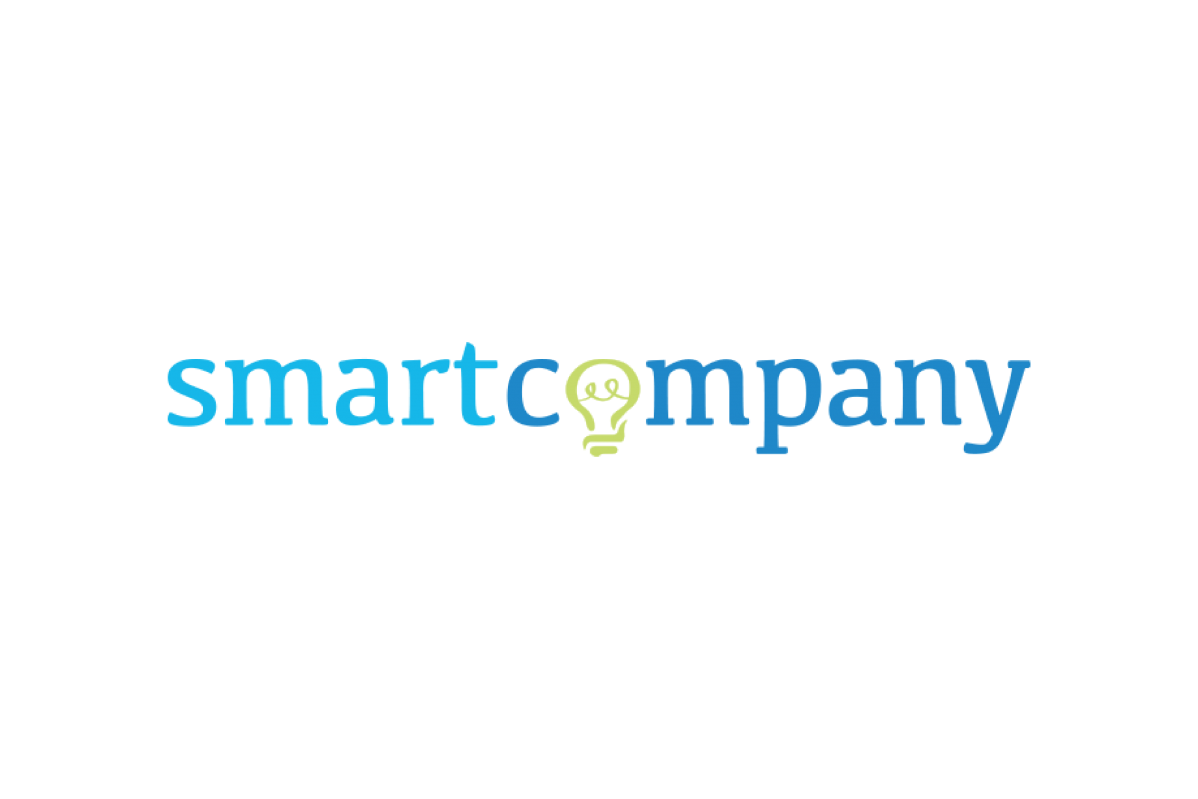 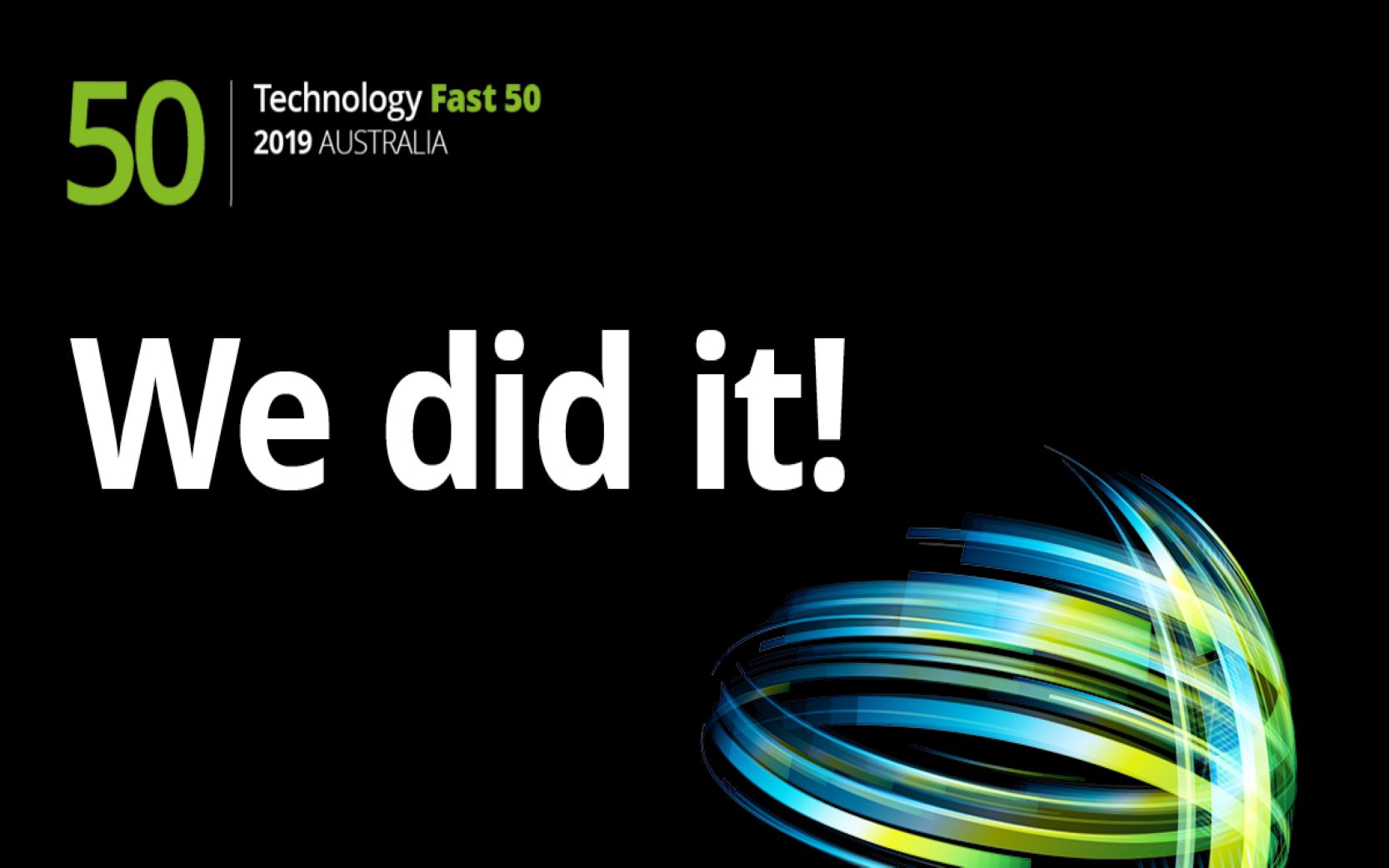