A further 100 tech jobs will be created in Melbourne as the state government aims to ensure two fast-growing startups look to expand locally rather abroad.

Cloud-based mobile payment and loyalty platform LOKE and peer-to-peer lending service Timelio will each by creating 50 new jobs as the Victorian government invests to keep these high-growth, high-potential companies in the state.

The move is part of a further push of the state government to provide money in exchange for global players to establish regional headquarters in the city or for local startups to stay put. “Significant investments” have been placed in Zendesk, GoPro, Slack and Appster, which the government says will create more than 400 jobs over five years in total. Minister for small business, innovation and industry Philip Dalidakis says he wants the state to be the “location of choice for startups worldwide”.

“We need to encourage local entrepreneurs to develop and manufacture their ideas here in Victoria rather than send them offshore,” Dalidakis says. “This is about supporting new ideas to create jobs and boost industries for decades to come.

“Timelio and LOKE are two great examples of how Victorian startups can take off if they get the right support to expand their workforce and tap into global markets.” Timelio recently closed a $500,000 funding round, and founder Charlotte Petris says having government backing is very important.

“Having the support of the Victorian government as we expand and grow our team enables us to choose from the best talent as the ecosystem generated by their initiatives attracts skilled workers,” Petris says. “This will help us achieve our vision of being the most efficient, customer-focused funding platform in Australia.”

The startup will look to invest in “at least” 50 new staff over the next three years, Petris says. “Building a great company starts with building a great team,” she says. “This represents the enormous opportunity in fintech.”

LOKE, which enables sellers to manage their own branded loyalty program, has opened a $1 million funding round to facilitate the large expansion, and has also partnered with PayPal.

Big Datr co-founder Avrill D’Costa has previously raised concerns that the presence of these larger startups may put further pressure on the smaller companies looking to recruit, but many other members of the local community say the moves will attract international talent to the city. 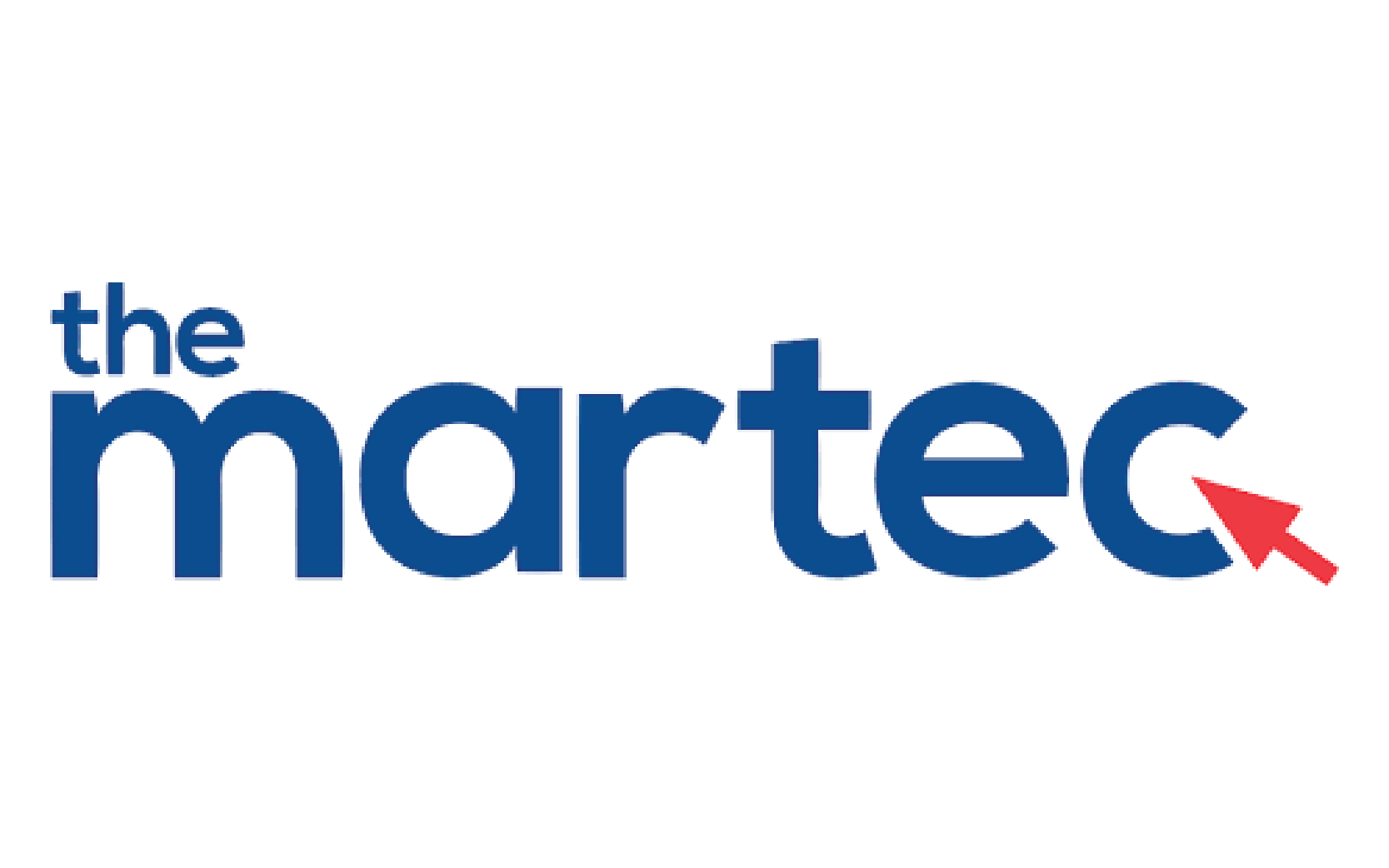 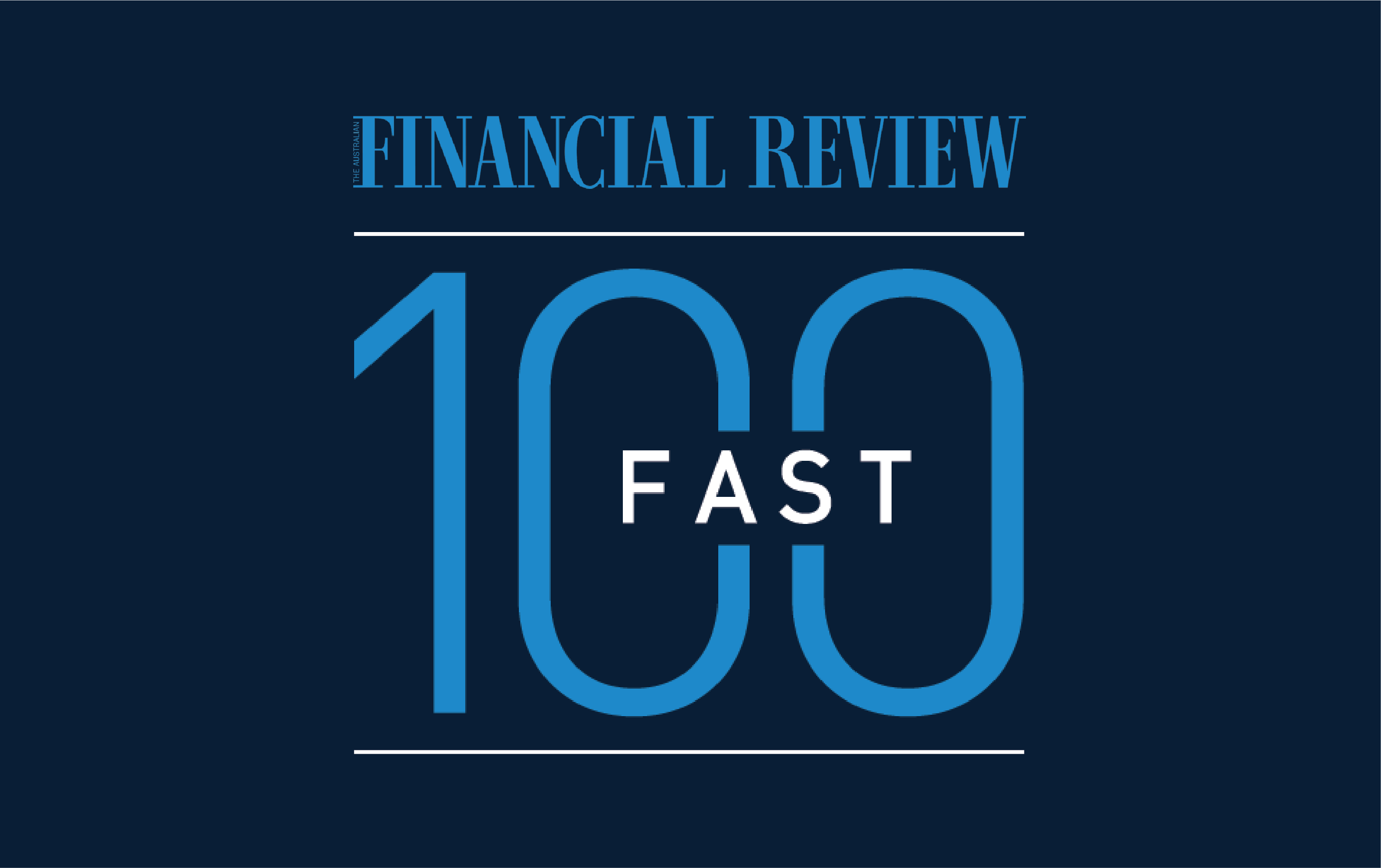