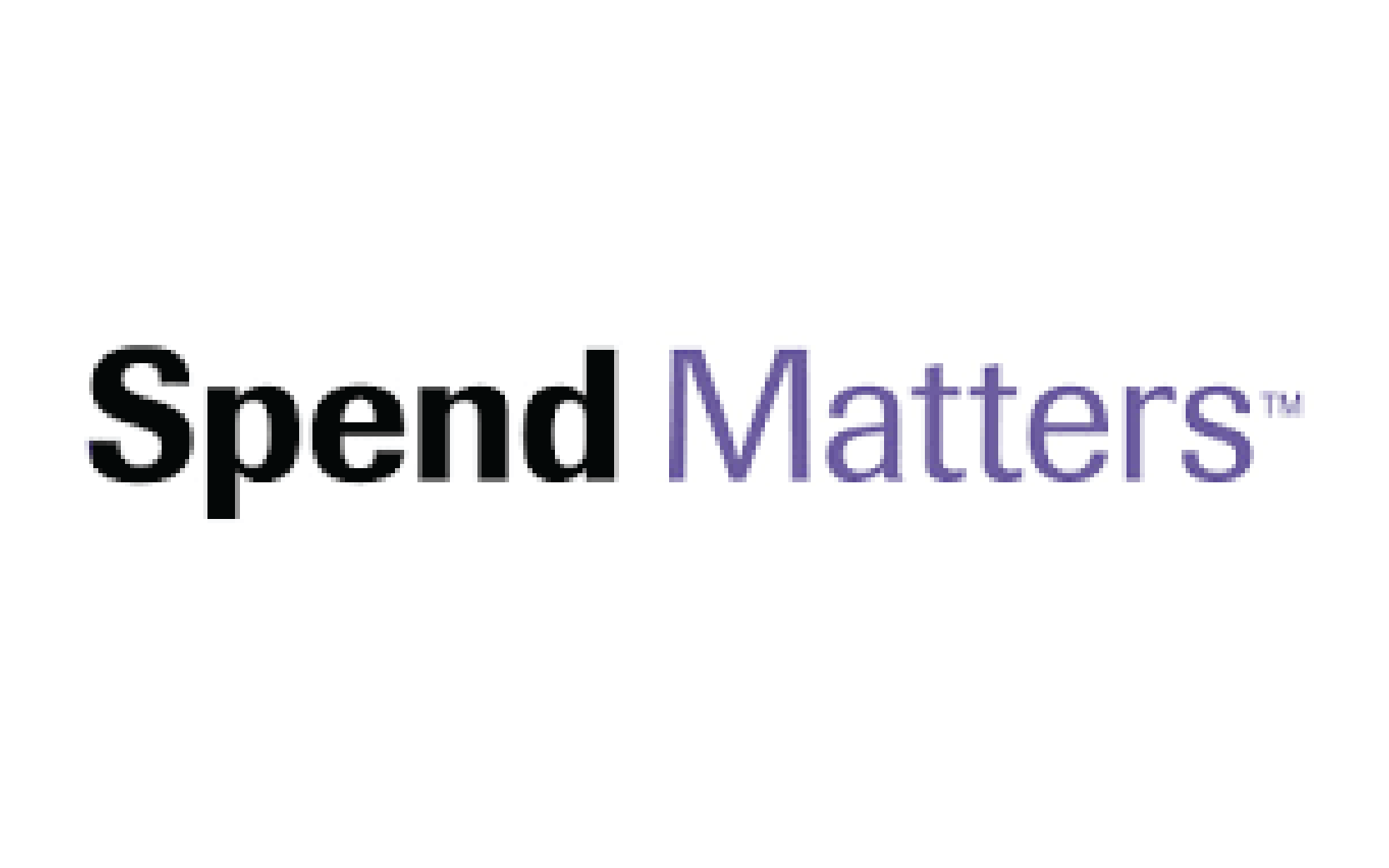 It’s not often you see two of Australia’s major corporates (Woolworths and Rio Tinto) hit hard in the press for what should be seen as astute working capital management and prudent financial management. Especially considering it is a time of limited growth and squeezed margins for both the retail and mining sectors.

In Rio Tinto’s case, the negative press and political pressure forced them to reverse their decision to extend payment terms from 45 days to 90 days. Interestingly there has been no follow up story or indeed any outrage from shareholders about the missed opportunity for improved cash flow that extended payment terms would have delivered for Rio (and its Shareholders).

To put this in context, according to the published financial results of both Woolworths and Rio Tinto, the change in payment terms may have covered up to A$53.7Billion and US$9.6Billion in supplier payments respectively – the potential positive cash flow benefit is enormous to both of these businesses.

Interestingly, the press focused in on the negative financial impact on the suppliers of these very large Australian corporates. Typically, small and medium sized enterprises (SMEs) have already had to bear much of the cost in respect of supply chain efficiencies (particularly for suppliers to Woolworths Australia).

SMEs in Australia have a tough time, even while domestic wholesale interest rates have been falling, higher capital charges for banks and low competition amongst lenders (vs. the banking industry in the US and EU) has seen the cost of borrowing for small business paradoxically increasing.

In the B2B space, many of these SME’s are suppliers into oligopolistic large corporates so its fair to say competitive pressure on SME’s is and remains high.

Simply “yes it does”. So why have some of Australia’s largest corporates not leveraged their strong credit positions to support their already suffering suppliers with a well implemented SCF program?

Based on my experience there are a variety of reasons:

The combination of issues that are apparent in this existing market have resulted in the rather negative headlines over the last couple of months. Woolworths and Rio were doing no more than what PWC have described as being the global norm in their recent Working Capital Survey yet somehow they have managed to end up suffering reputational and financial damage.

So what is needed to turn this around and recognise that companies should be commended for supporting suppliers even as they seek to extract working capital benefits?

While liquidity remains relatively cheap and easy, Australian corporates should be taking action to improve internal cash generation (what I like to call working capital fitness), given the structure of global finance is changing with Basel 3 and other banking regulatory measures which will see bank liquidity slowly evaporate.

The opportunity to introduce and embed SCF as part of the normal Procure to Pay process (P2P) and deliver positive financial and operational outcomes for corporates and suppliers alike has rarely been more obvious. In addition, new and innovative SCF models enabling deeper integration with ERP and Supplier Accounting Systems, Peer to Peer funding models and simpler on boarding process is self-evident (Refer my recent blog on the subject here and here).

The Australian market is ripe for change when it comes to corporate adoption and integration of SCF but importantly it’s not just the lack of take up by Australian Corporates, it’s also time for innovation from SCF providers as many of the existing offers in this market don’t solve for many of the emerging issues. 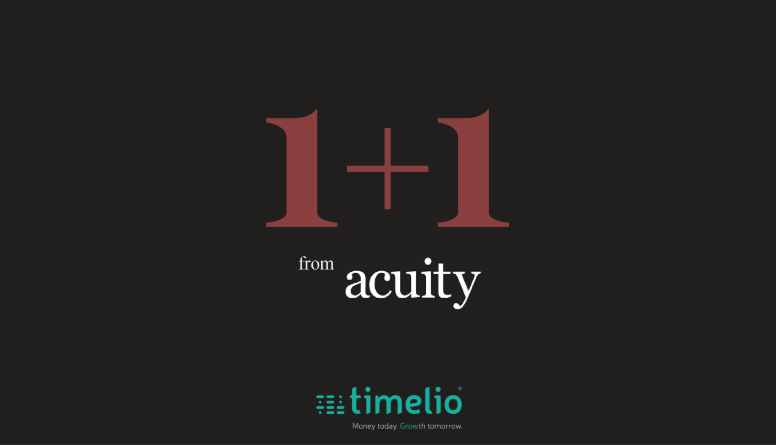 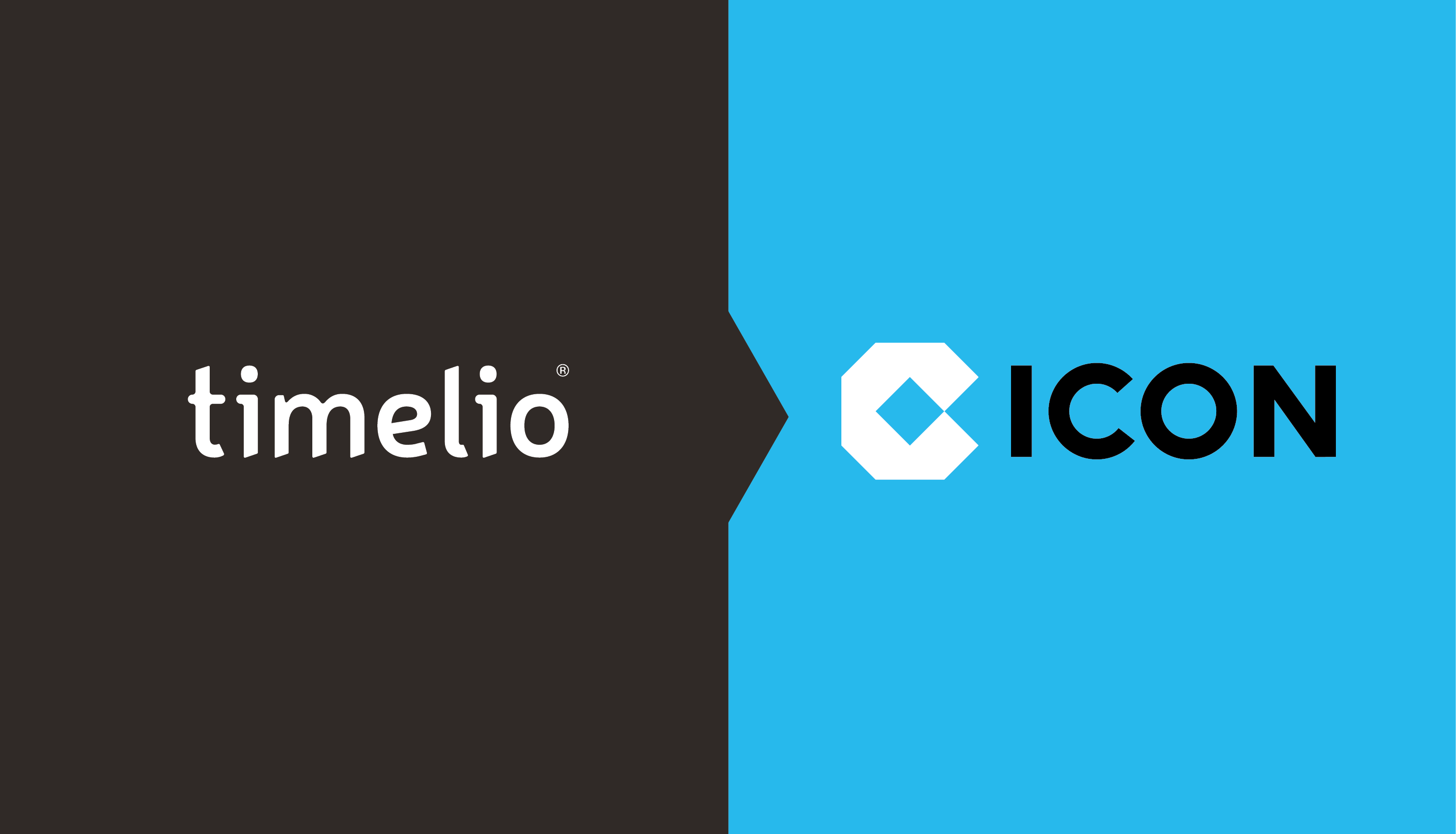 Could Australia be a serious fintech innovator?