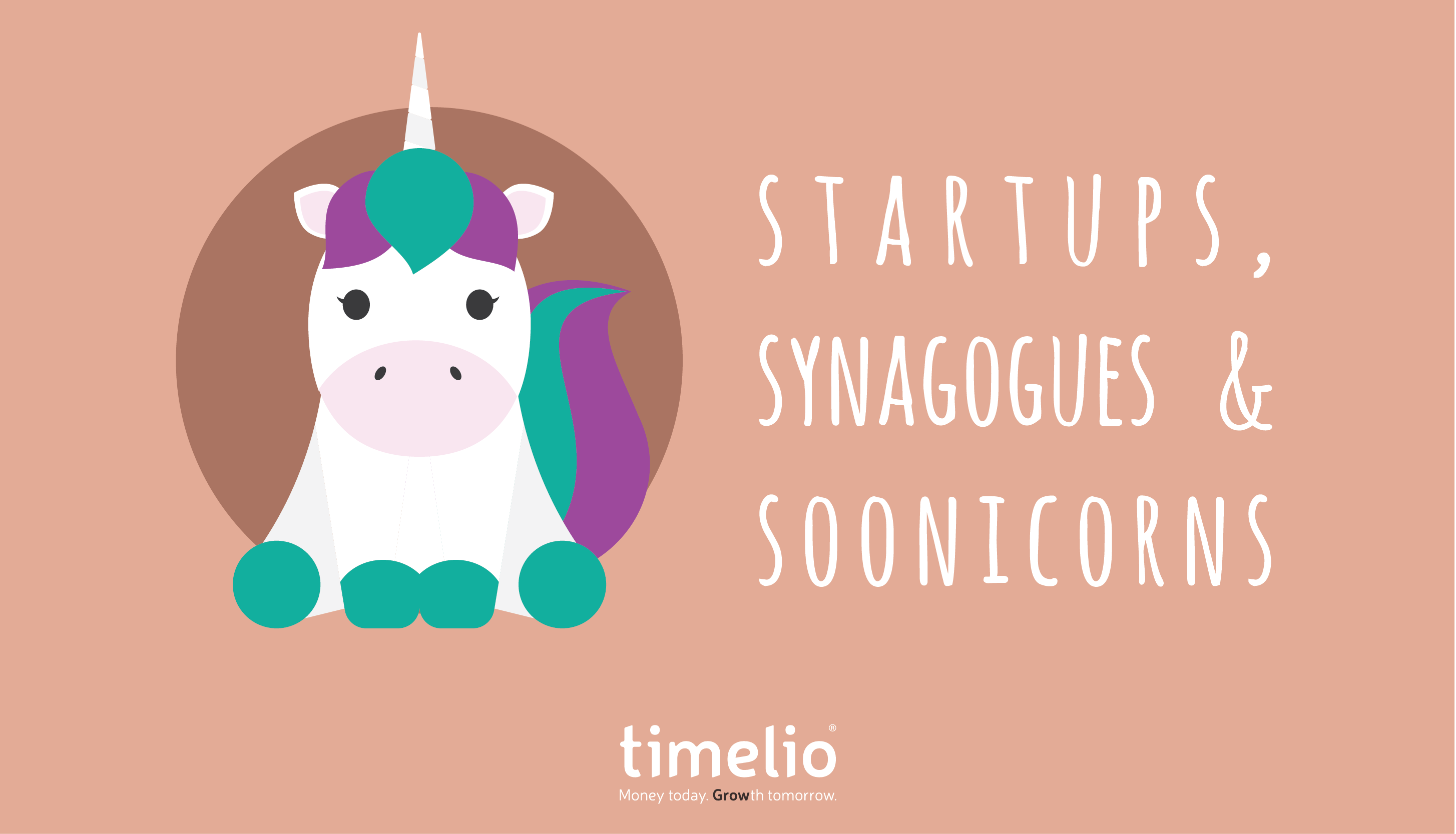 A trip to Israel should be on everyone’s list of must-visit places, especially if you are a startup founder. I was lucky enough to lead the recent fintech trade mission organised by the Young AICC (Australian Israel Chamber of Commerce) with an amazing, inspiring and energetic group of delegates. We met with other Israeli entrepreneurs, investors, government, learnt about new technologies and immersed ourselves into the local culture.

So why is Israel considered a world leader in innovation and technology?

According to the World Economic Forum, Israel is rated number one in terms of growth of innovative companies, R&D expenditure and attitudes toward entrepreneurial risk and number two for access to skilled employees and availability of venture capital.

That all sounds pretty attractive, but here’s what I discovered from the locals as to their key ingredients which have led to success:

Israel is a small geographic entity, where it’s no more than a two hour drive to anywhere. This is important. There is a real sense of collective collaboration. With a limited market size in Israel, almost every founder we met was focused on the US or European markets, often not operating in the local market at all. Building for global success from day one.

And there are big expectations, everyone talking about the “soonicorn” – who will be the next unicorn?

It’s OK to fail. You don’t always hear that there is a very high failure rate for startups in Israel. But what I love most is that life and failure are in perspective. We have so much to learn from this. The fear of failure is one of the biggest mental blocks that hold would-be founders back in Australia from taking calculated risk. With low salaries in Israel, the payoff for risk taking is higher. They do not suffer from addiction to the monthly salary.

This culture of encouraging risk taking starts at an early age. Israeli children are not sheltered, they are a source of creativity, they question authority, given independence through youth groups and early leadership opportunities and live in close proximity to family and support. Kids aspire to be a startup entrepreneur like it’s a national sport.

A young country, only formed in 1948, with a pioneering ethos, Israel has encouraged immigration to create a diverse yet complex society. Many skilled migrants arrived from the Soviet Union and post-Soviet states in the 1980’s and 1990’s, combined with the technical training gained from conscription to the army at a young age, Israel has benefited from highly qualified technologists. These elite technical military units are an important and cost effective training ground for young Israeli’s to learn how to innovate and build products quickly. However, if you ask an Israeli what they did in the army, the typical response will be that it was “top secret”. So don’t expect too many insights to be shared.

A growing trend is the number of multinationals setting up their R&D centres in Israel. In fact, there are now more that 500 with a new one being established every two weeks. The large volume of foreign investment certainly brings benefits to the ecosystem but also presents challenges with the demand and competition for tech talent rapidly rising.

One of my favourite and most inspirational people I met on the trip is the founder of riseup, Yuval Samat. Riseup is designed to help Israeli families manage their cash flow by providing daily analytics and financial advice using a “human + machine” approach. Yuval’s personal story is a heartening example of overcoming extreme adversity to found riseup with the goal to free Israeli families from financial anxiety. He’s the only founder I could find building a product for the Israeli market and having the highest birth rate in the world, riseup sure has the potential to make a difference!

With a population size one third of that in Australia, but a startup ecosystem 30 times the size, it’s no surprise Israel is known as the startup nation. It’s also global. This was evident at Israel’s largest conference on innovation and technology in the financial industry, FinTech Junction, with thousands of attendees from over 32 countries. With deep technical training, it’s clear they are a leader in artificial intelligence and cyber security.

A massive thank you to the Young AICC for making this trip possible. As a group, we made new connections, formed new partnerships and came home feeling energised with new ideas to open pathways for global career and business growth. 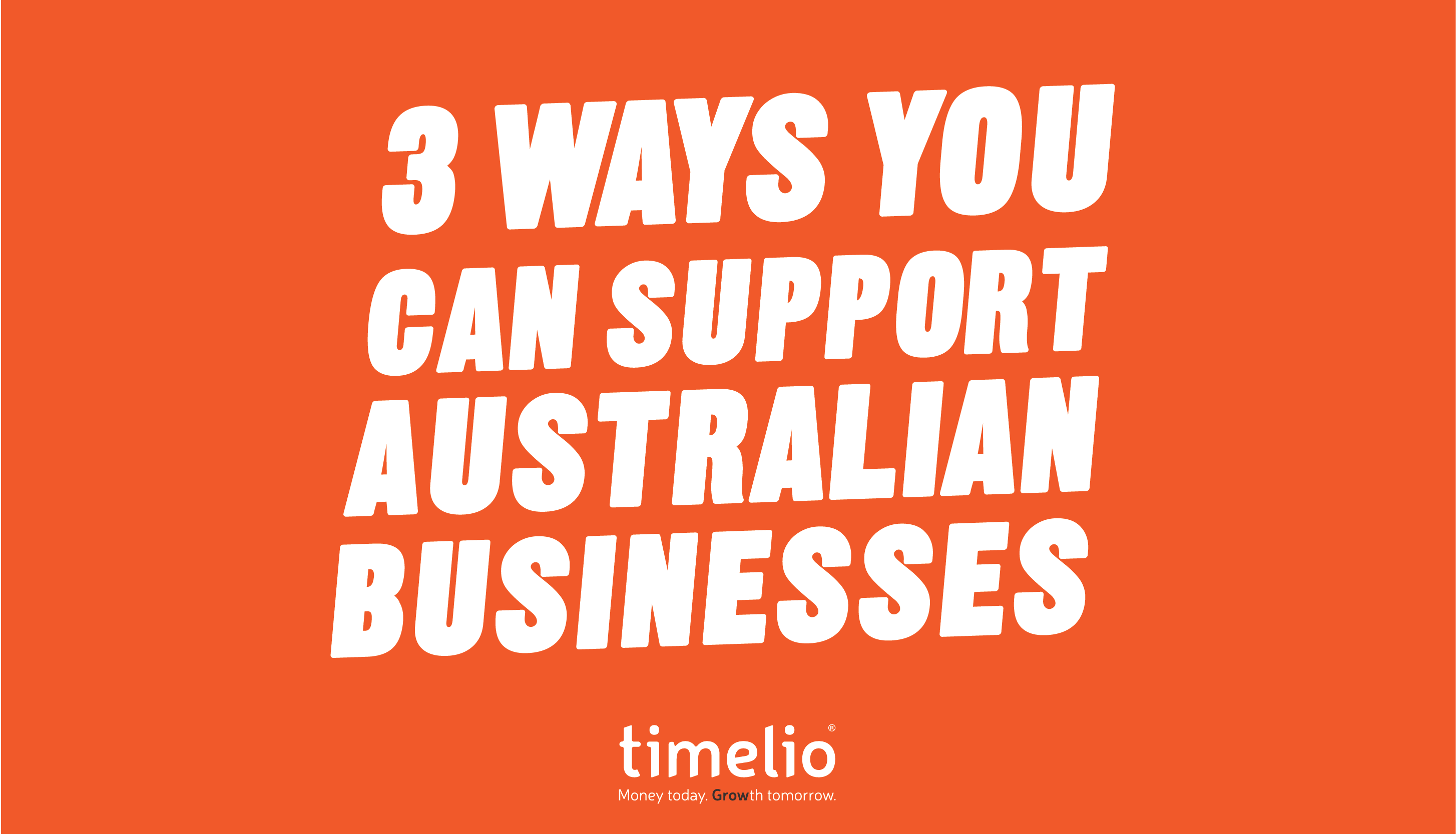 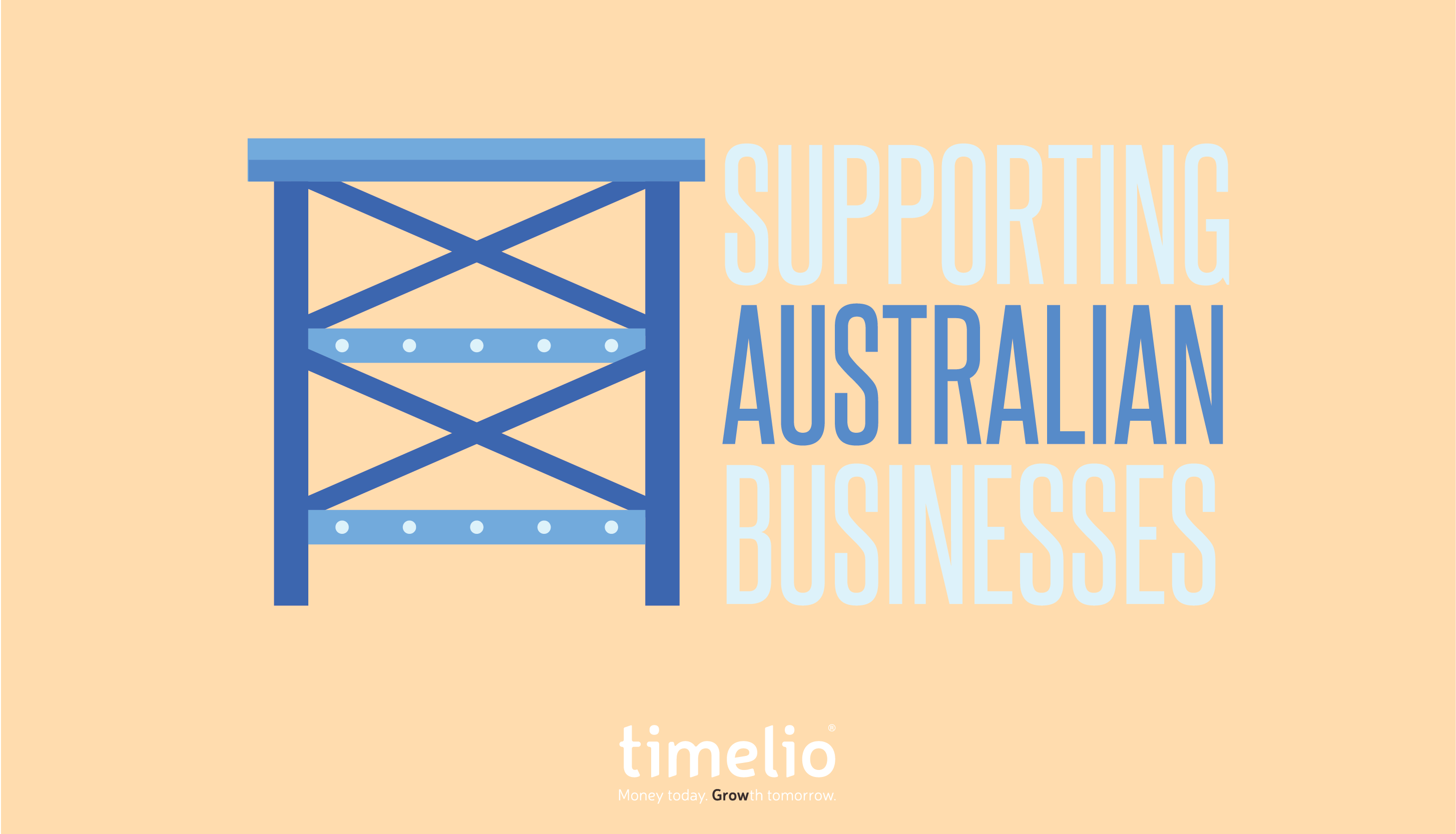