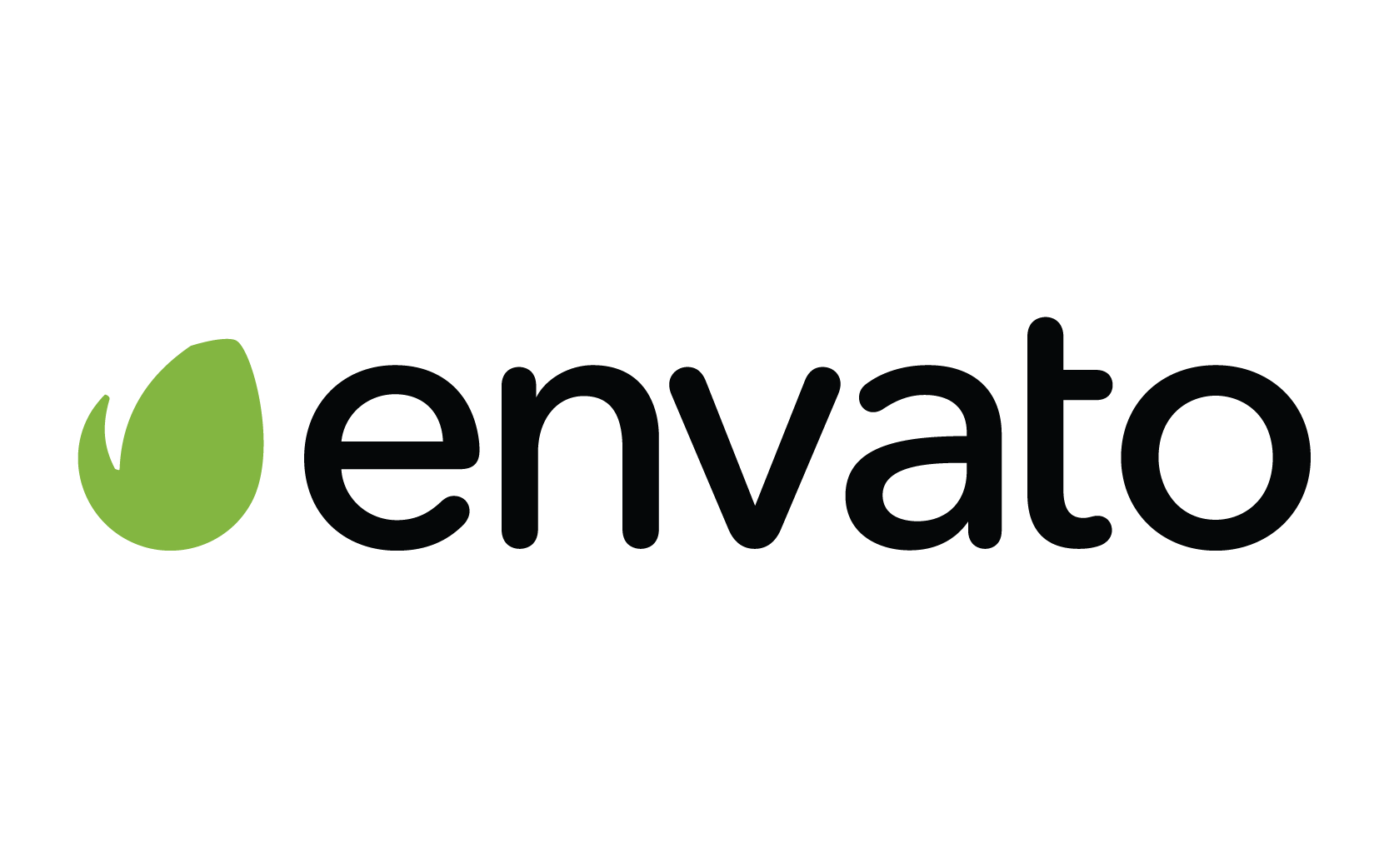 When Charlotte Petris and her husband Andrew moved to Australia to start their own business, they didn’t come with a plan B.

It was a deliberate tactic to force themselves to do something they had both wanted to do for decades – to launch a startup disrupting the industry they had worked in for most of their lives.

The pair had both worked as chartered accounts in Singapore and most recently New Zealand before making the move to Australia, and after recently bringing their second young girl into the world, the time was right for them to make the jump into the land of startups.

“We moved a number of times, and with so much disruption in our lives we just went all in and disrupted everything,” Charlotte Petris says.

“We made the decision to not get jobs when we reached Australia, to not have a plan B. I wasn’t going to get a job so we had to make something else work.”

And they did. The wife and husband team launched Timelio, an online marketplace connecting businesses directly with a network of investors to enable access to fast and flexible growth capital, at the start of 2015.

The idea had been playing in the back of Petris’ mind for years as she worked in corporate finance, and the duo’s experience placed them well ahead of the pack.

“It’s a space that hasn’t been fully disrupted by technology, and it was a huge opportunity to do something innovative in the finance world,” she says. “I had a lot of experience and thought about how I could do it differently and challenge the norm.”

But entrepreneurship wasn’t a foreign concept for Petris – she had been immersed in its world for as long as she can remember, with her parents running their own tourism company in New Zealand.

From these very early days of childhood, the seed of entrepreneurship had already been sewn in Petris – it was a just a matter of waiting until the right time to let it bloom.

“Growing up with that makes the chaoticness of running a business a bit more normal, you just think that’s how it should be,” she says. “It prepares you for that sort of lifestyle.”

But Petris initially opted for the more traditional route, completing a university degree and then entering the world of corporate finance. But the idea of creating a startup from the ground up was always floating around in the back of her mind. This mindset inevitably led to her regularly challenging the status quo in the traditional corporate environment, something that often wasn’t received very well.

Eventually she came to the realisation that staying in this stable corporate job was actually more risky for her then making the leap she had dreamed about since being a young child.

“It wasn’t professionally satisfying for me,” Petris says. “I wanted to make a difference and I wanted to control my career. I felt like that in a big corporate environment you’re not in control of what you want to achieve.”

Timelio has enjoyed rapid growth this year, and recently secured a massive $5 million investment led by Thorney Investment Group, which will be used to primarily expand the startup’s team. Timelio has now facilitated the trading of over $40 million in invoices, and is steadily growing at 30% month-on-month.

The gamble has paid off for the founding duo so far. But this rapid growth comes with its own unique challenges, with Petris’ role as CEO now changing dramatically each month, and sometimes each week.

“You have to let go and adapt… you can’t foresee what’s going to happen and you don’t know whether it’s going to be successful. You don’t know how fast the business can grow or the market opportunity. Unexpected things come along the way.”

The fintech sector is even more male-dominated than the startup landscape in general, and Petris is one of the unfortunately few female founders paving the way forward. According to this year’s FinTech Australia Census, 87% of leaders in the local fintech sector are male, and the average age is 41.

Petris is a shining example for the next generation of entrepreneurs of any gender, and is making her voice heard, serving as vice president of the FinTech Australia organisation.

“I’ve always worked in a male-dominated space and that was part of the reason why I wanted to go out and challenge it,” she says. “But my experiences have been quite positive, people actually want to make an effort to really support women.”

Petris and her husband have two young girls, and just like her own parents provided the inspiration and motivation to embrace entrepreneurship, the pair are hoping that the exposure to startups and technology at such a young age inspires them to greatness of their own making.

“We need to get past thinking that they have to study law or medicine – we need to make it okay to start your own business,” Petris says. 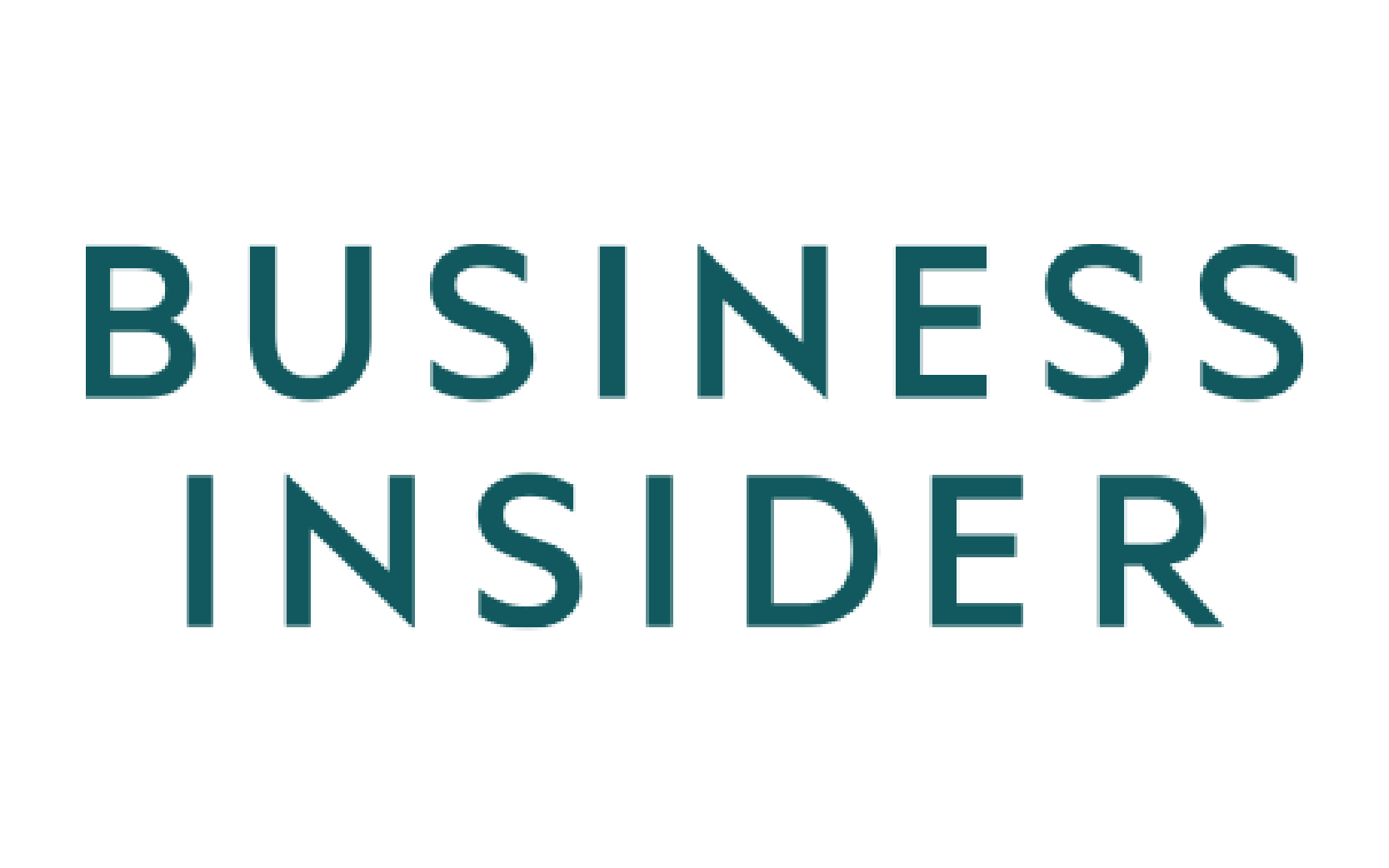 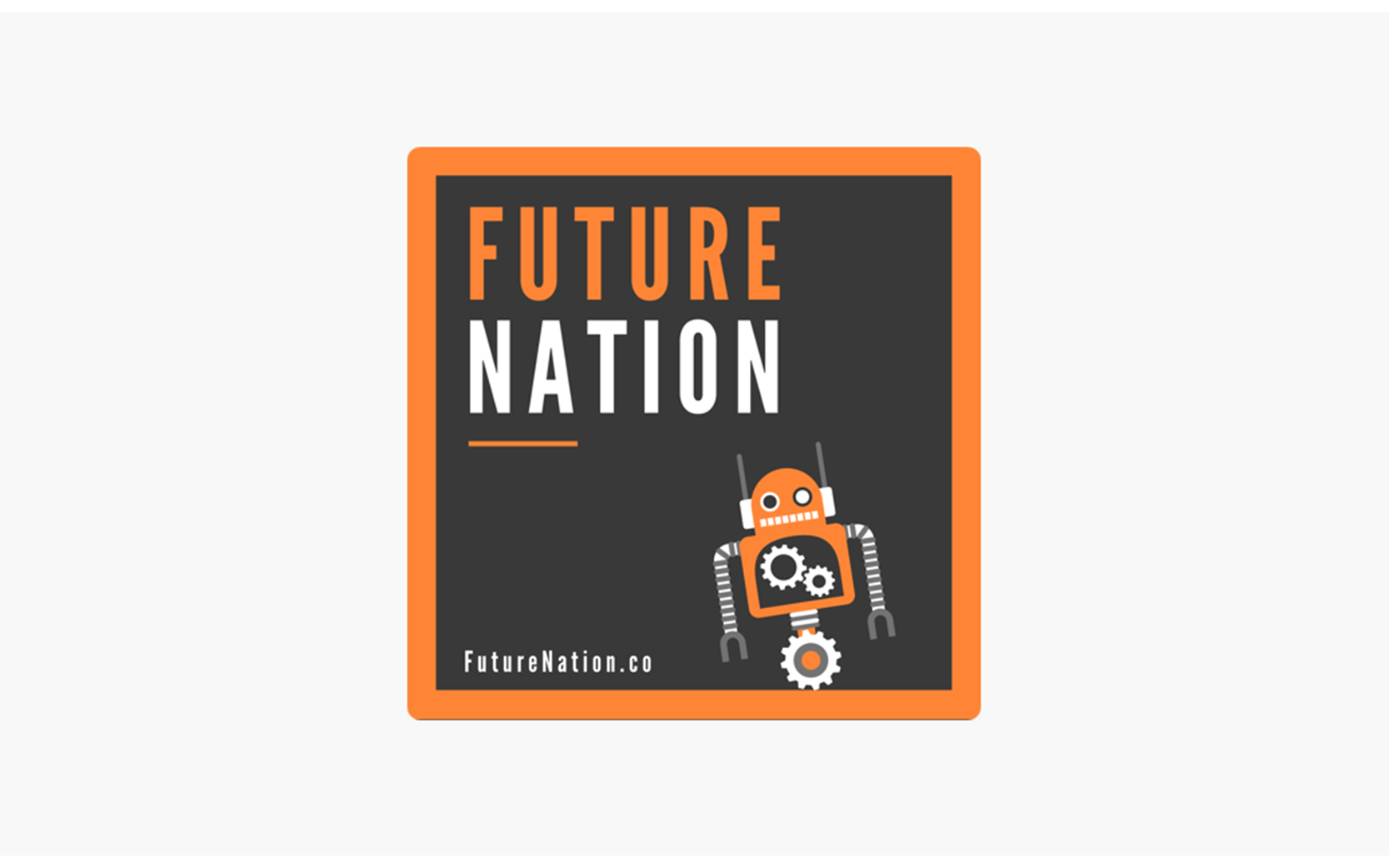